Cave of Forgotten Dreams. Cool mostly for the fact that the cave exists, and that they got extended access to it. I saw some pictographs out in Utah a couple years ago, maybe a square meter or so’s worth on a cliff wall, and still think of them with awe. Can’t imagine what a whole cave-ful is like in person. Filed under: Werner Herzog.

Dear Zachary: A Letter to a Son About His Father. At some point last year I polled friends for movies that most reliably make them cry. They were right on this one. It’s completely gutting. Interesting how often documentaries can become their own subject, the creator becoming aware of and changing/reacting to the story in front of them as it goes along.

Faces Places. What a lovely documentary. I like the odd couple, clearly affectionate while also finding time to needle each other. I especially liked the mixed reactions to their art that they got from their collaborators. Some proud, some uncomfortable!

Life Off Grid. This was a decent little documentary, profiling a few Canadians from each province who decided to disconnect, to one degree or another. It made me realize my instant association with “off the grid” is survivalist paranoiacs. Not fair, but there you go. Nice to have a broader perspective here. For many of them, going off the grid wasn’t the goal in the first place. It was a side effect of some other life choice. One guy, for example, just wanted to live with less money. Another couple, well, they liked the location, and electricity simply isn’t available out there. Each find their own way. Another common theme was the sense of responsibility and efficacy. Most of them talked about or hinted at ripple effects of their choices, the tensions between what they want, the effort it would take to attain it, and all the baggage that could come along. Also cool to see how each household approached common problems in different ways – water supply, grocery shopping, TV, poop, dishes. On the whole, the eastern Canadians seemed more… balanced? Mainstream?

I Am Not Your Negro. I liked it a lot. Just the premise – a movie rendition of an unfinished book – is such an interesting way to start. I’ve heard similar formulations before, but two ideas in here really stuck with me. One, his comments during an interview that, while he may not know what whites believe, he can see the state of our institutions (church, work, real estate, etc.). They tell you something you cannot deny. Second, his prompt to ask ourselves why the negro was invented. Black people didn’t come up with it. It’s a white invention to fill some need – one worth examining. Recommended. Filed under: documentaries. 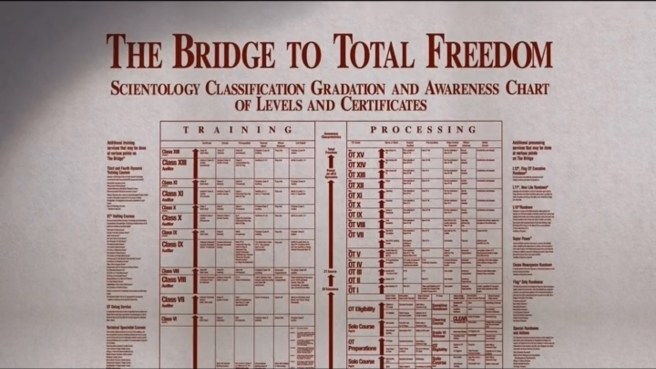 Going Clear. A bloated redheaded paranoiac congenital liar amasses customers/fans. Hilarity ensues. Didn’t learn a ton, but I suppose it’s nice to be reminded why some things creep you out.

Cameraperson. Man I loved this one. A collage of footage from director Kirsten Johnson’s work on other films. It works as an experience of the lives she documents and as seeing through her own eyes, and as wrestling with the choices of what or what not to show and how or how not to tell these stories. Highly recommended.

Radical Grace. This was a fun documentary. It tracks a group of feisty nuns and their guerrilla battles with the patriarchy in the Catholic church. They come under a lot of fire for more progressive outspokenness on a variety of issues. The sisters keep alive a sort of old-school community-based hippie evangelist approach. There’s some good droll “those wild women need supervisin’!” humor throughout. The nerve! Favorite line was from Sister Jean Hughes, when she said something like “God is not a man with a beard. God is the impetus for good.”

Disturbing the Peace. A documentary about how former militants – Israeli and Palestinian – changed their minds, joined up with the enemy, and started to work for peace. It opens with personal stories of transformation. Confessions of wrongdoing. Stories of victimhood. The moment they decided to do something different than fight the other side. In form, it’s a mix of talking heads, reenactments, news reel footage, and live documenting protests and nonviolent demonstrations.

My favorite part was this really great scene between husband and wife. The wife holds a more angry and strident pro-Palestinian stance. She sees the nonviolent, loving approach as a surrender. There’s this awesome parental tension I’d never considered – how do they decide to expose their daughters to that greater world and their perspective, when to introduce them to certain ideas, etc.

There’s also the fact that the rest of the populations (Israeli and Palestinian) sometimes aren’t just ambivalent but sometimes strongly anti-nonviolence, strongly against peaceful protest. Gave me a new appreciation, of how hard it is to do protest work when the rest of your community hates what you’re doing…

I forget whether this was in the movie or in the post-movie conversation, but I also like the idea that forgiveness is not altruistic. It’s one of the best things you can do for yourself.

Citizenfour. There’s this interesting tension where a guy has done something earth-shaking, and he knows it… but he’s watching the effects while hidden in a hotel room far from home. Very cool to see all the planning and diligence they took to keep things mum until they were ready to reveal. So glad they took the time to document this while it was happening.

I’m probably on a watchlist now.

Meru. I liked it most when they were showing the footage that makes you squirm and makes your palms get sweaty. Wish they’d geeked out on the nitty-gritty climbing details more, and/or cut back on the talking heads. Sometimes the people who were there aren’t the best ones to tell the story?

The Thin Blue Line. I appreciated it more for historical/influence reasons than for the viewing experience. Charles Musser’s Criterion essay helps put it into context.

Happy People: A Year in the Taiga. It tracks a year in the lives of Siberian trappers, mostly. Deep Russia is such a strange place. I’m both in love and terrified. Definitely want to see more Herzog, documentaries in particular. So far I’ve only seen Grizzly Man a couple times, and The Bad Lieutenant: Port of New Orleans.

Grizzly Man. Second viewing. (The first.) I found myself less sympathetic and more disturbed and saddened the second time around.

Stories We Tell. Such an amazing movie. Great blend of the real and the invented, as memory is wont to be. 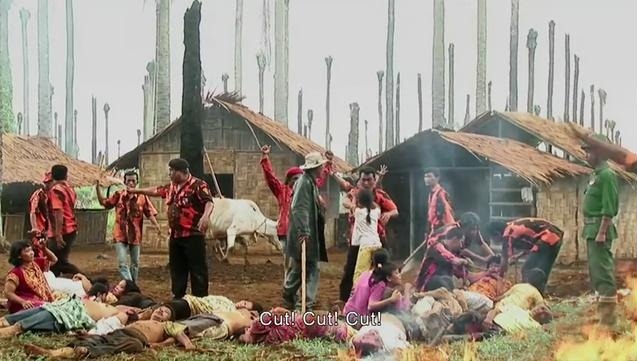 The Act of Killing. It follows a few semi-retired Indonesian gangsters/mass-murderers as they make an increasingly bizarre movie about their youth. Probably the most intense documentary I’ve seen. And not at all because it’s graphic (It’s not – the most wrenching scene for me, spoiler, was when you see these guys go on a neighborhood shakedown for cash. It is completely heartbreaking.). It’s just morally rich and a really interesting text, excuse the academic-ese. All about storytelling, memory, forgetting; the influence of movies; youth vs. age. Totally worth it.

Stravinsky in a Conversation. This totally made my day. Stravinsky drinking Scotch with Nicolas Nabokov, talking about paparazzi, consulting his Russian-English dictionary (“diligent”), getting the camera crew to drink up, learning bad news about Cocteau. (via) 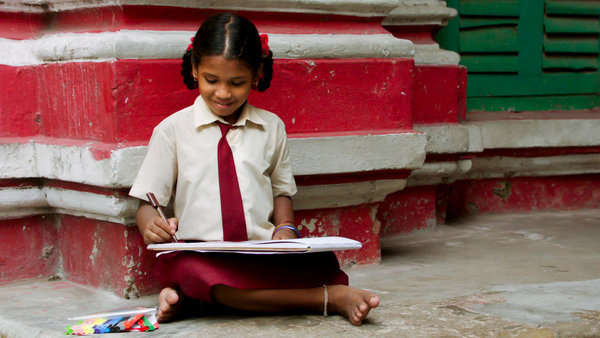 Girl Rising. Got suckered into seeing this two-hour commercial. Some vignettes are better than others (depending on the spunk of the girls and the writers’ adaptation), but some seemed a dangerous mix of exploitative and/or pandering. And the didactic interludes just grate after a while. Like, say, a Michael Moore film, I’m not sure that anyone who agrees really needs to see it, no one who disagrees (and who might that be?) will be persuaded.