There are over a billion Chinese people. If even one in a thousand is a robber, you can provide one million examples of Chinese robbers to appease the doubters. Most people think of stereotyping as “Here’s one example I heard of where the out-group does something bad,” and then you correct it with “But we can’t generalize about an entire group just from one example!” It’s less obvious that you may be able to provide literally one million examples of your false stereotype and still have it be a false stereotype. If you spend twelve hours a day on the task and can describe one crime every ten seconds, you can spend four months doing nothing but providing examples of burglarous Chinese – and still have absolutely no point.

If we’re really concerned about media bias, we need to think about Chinese Robber Fallacy as one of the media’s strongest weapons. There are lots of people – 300 million in America alone. No matter what point the media wants to make, there will be hundreds of salient examples. No matter how low-probability their outcome of interest is, they will never have to stop covering it if they don’t want to.

The genius of this simultaneously simple and profound phrase comes from its naked embrace of the fact that some stories are too good to verify and must be shared as soon as possible.

Most journalists have gotten over using the archaic terms of past generations. Every once in a while that coded language will flare up again (as it did during Jeremy Lin’s emergence a couple of years ago, and when Richard Sherman went off a couple of months ago) but for the most part we know better. We don’t connect ability to chromosomal sequences anymore. Well, except for white basketball players.

Not looking for pity for the white man here, but it’s something I’ve noticed, too. Thoughtful writing on race, sports journalism, and lazy thinking.

I don’t go for nostalgia. I try not to. It’s so easy to sentimentalize the good old days, but I don’t ever do that. I’m aware that things have changed, but I try not to go there. It’s very easy, and you get sort of a mental diabetes.

I also liked this:

If you do enough reporting, then you don’t have to gush about the emerald field, the white streak of the ball, and that. 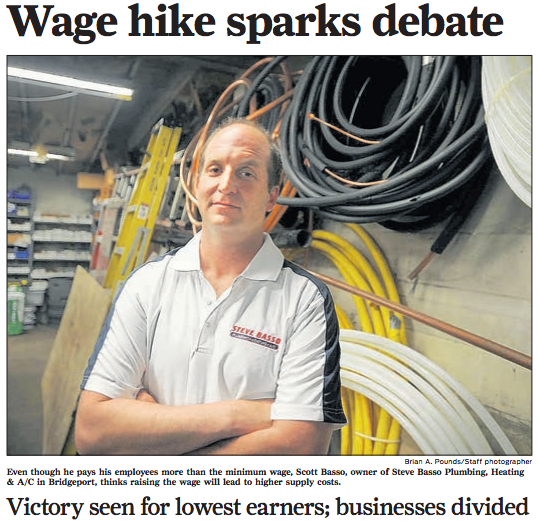 Local People With Their Arms Crossed. 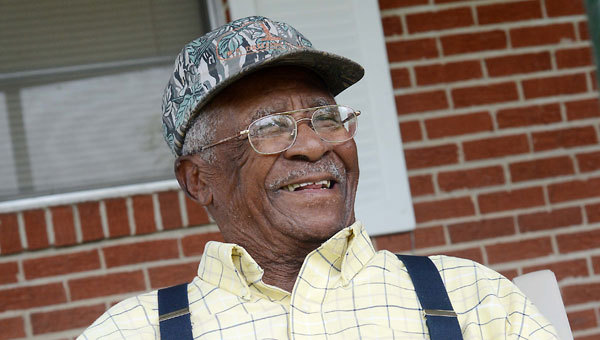 Retired man enjoys easy life at home | Mississippi’s Best Community Newspaper. Not The Onion. Something to shoot for! (via)

Basically, it’s not that people born after 1980 are narcissists, it’s that young people are narcissists, and they get over themselves as they get older. It’s like doing a study of toddlers and declaring those born since 2010 are Generation Sociopath: Kids These Days Will Pull Your Hair, Pee On Walls, Throw Full Bowls of Cereal Without Even Thinking of the Consequences.

Vigilante justice is a tricky thing.

The Problem With Public Shaming | The Nation

The standards once applied to reporting are now often reserved for correction writing. […] If you tell me that a lunatic killed twenty kids in an elementary school, that gives me enough to process for a while. I can wait a few minutes or a few hours (or even a few days) to learn about the details about the shooter’s psyche or his relationship with his deceased mother. But these days, it seems, no one producing news can wait. But someone has to wait. Little value for journalists or their readership is created in the race to be first. We need a media that races to be right.

Tweetage Wasteland : Get Off My Stoop

The biggest pitfall of journalism is not penury but vanity.

David Simon | I meant this, not that. But yeah, I meant it.

I’ve learned that talking to the press is like talking to the police — ideally, don’t, since your interests conflict and there’s little to no potential upside for you — but I regularly forget or ignore this wisdom.

Content Everywhere, But Not A Drop To Drink – Marco.org

One guy’s favorites from 2010. Just when I was approaching Instapaper Zero again. (via)

“Here is a list of popular endings to New York Times pieces. It’s totally free.” A few of my favorites… (via)

“Is any other subculture reported on so exclusively by its own members?”

The Moral Crusade Against Foodies – The Atlantic 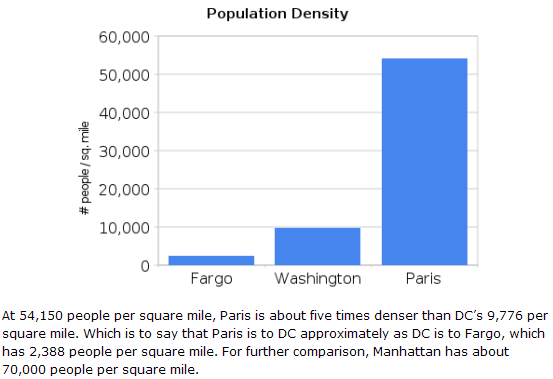 Bill James (and others) have pointed out that true racial equality in baseball came, not when superstars such as Jackie Robinson and Willie Mays started joining major league rosters, but when there was room for ordinary black players to join their equally unexceptional white colleagues on the bench.

Similarly, graphical methods have truly arrived when journalists use graphs to make ordinary, unexceptional points in a clearer way. When making a graph, and including it in an article, is easy enough that it’s done as a matter of course. 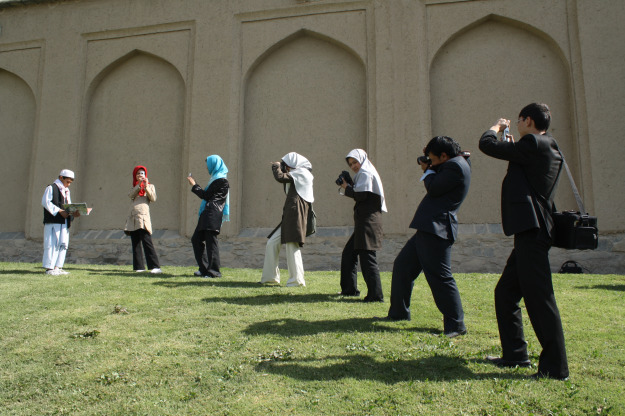 Afghanistan Through Teenagers’ Eyes | Foreign Policy. “Last year, a group of teenagers at Afghanistan’s Marefat School were given cameras as part of a photography project with teens at Philadelphia’s Constitution High School. The students snapped away, and what emerged from the Afghan side were images of culture, friends, and daily life.” (via)

Wehr in the World: Haiti Paparazzi

Charlie Brooker – How To Report The News (via)