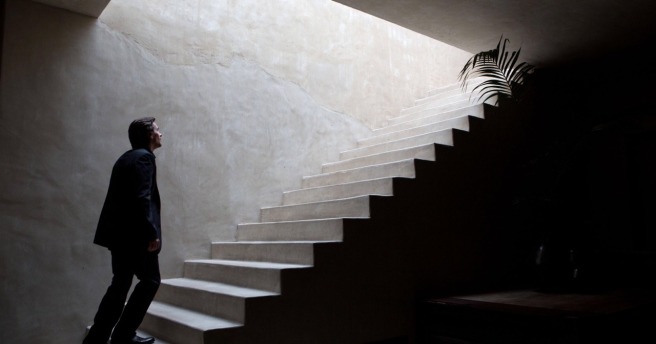 Knight of Cups. After I watched it I wrote some snarky tweets rolling my eyes at this movie having beautiful people walking aimlessly. I meant it, and I also still liked it. The interiority that’s getting stronger in his films is interesting for me. Not so much just watching the characters but riding along with them. Also, he’s the only person making weird idiosyncratically Malickian movies with big names, whenever he feels like it. However he’s getting it done, respect. Filed under: Terrence Malick.