Star Wars: The Force Awakens. I had fun, and quickly forgot it. It mostly felt good to be watching a Star Wars movie again. If you’re pretty sure you don’t care about Star Wars in general, this movie will not convince you otherwise. If you do, you will probably leave feeling satisfied, depending on how you like your ratio of pandering nostalgia vs. breaking new ground. The hat-tips and references to previous movies wore thin pretty quickly and for me slowed down what otherwise has some nice momentum. Definitely some groaners, though (for example, the snowy mountain Nazi castle…). I really like Ridley and Chiyoga as the new faces. Isaac is always reliable. I feel like in a few months or maybe not until VIII we’ll look back and admit “Hey, VII is pretty thin but it’s not a total trainwreck and that’s okay”. Ranking the best episode 7’s in 2015:

It seems the rule of thumb here is that the quality of the MI films is inversely proportional to the length of Tom Cruise’s hair. 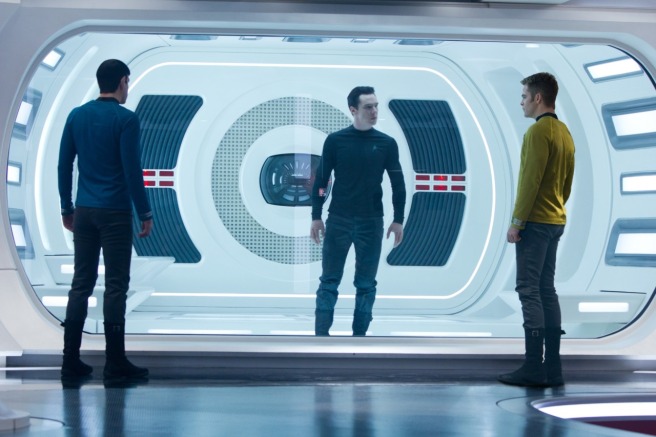 Star Trek Into Darkness. This one does not compare well to the other Star Trek movies. Fun, maybe, kinda, but there’s all kinds of narrative whiplash, and the non-Kirk, non-Spock characters aren’t quite there for me. Slapdash effort. Oh, well. I’ve still got my top 5 or 6 in the series to fall back on:

Star Trek. This is more space opera than intellectual scifi salon, for better or worse. The best comparison I can think of is Rise of the Planet of the Apes: It’s not an all-time great movie, not really even close, but it’s great at what it does. Silly adventure that’s nice to look at. The cameo is dopey. But I do hope that movies following this reboot are a little more nerdy.