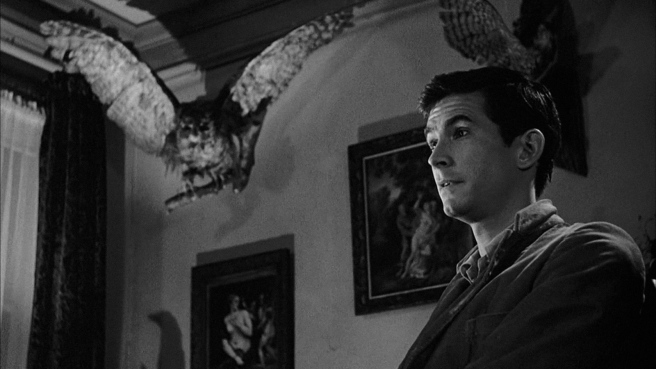 Psycho. Revival showing on a big screen. The movie has gotten better as a I age. Funny how that works. I appreciated it so much more this time around. Filed under: Hitchcock. 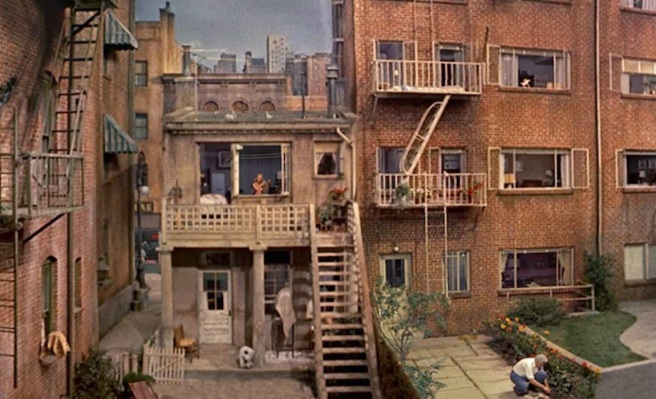 Rear Window. Masterpiece. Saw this one at a revival screening. What a treat to see it on a big screen. Still my favorite Hitchcock. 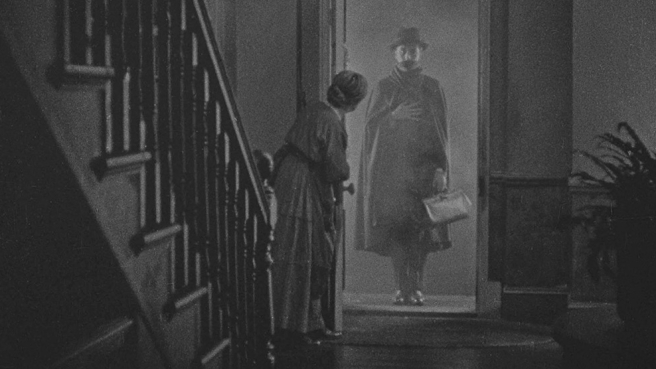 The Lodger: A Story of the London Fog. Preeeetty good. Theater screening with live accompaniment. So much more beautiful to look at than I expected for something created 90+ years ago. Sometimes it’s hard not to laugh at old-timey-ness (in plot, acting style) of old movies (or books, for that matter), but if you can be present and give yourself over, you’ll see why they’ve stuck around. Filed under: Hitchcock. 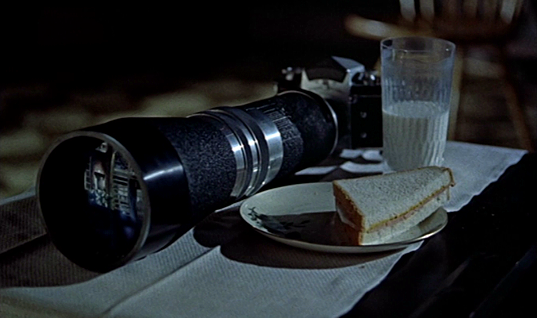 Composition no. 62 is from Rear Window (1954, dir. Alfred Hitchcock) Cinematography by Robert Burks

I love love love that you can see the reflection of the window through the lens.

Storyboards for Alfred Hitchcock’s The Birds.

This reminds me of Betty Draper vs. the pigeons. 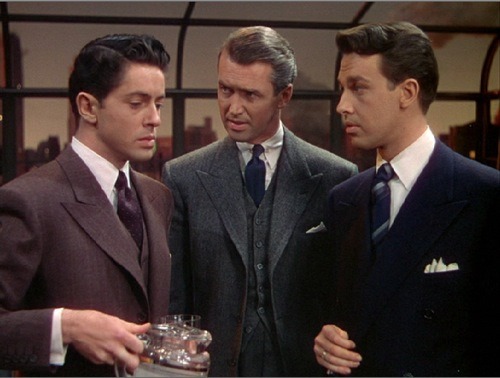 James Stewart has a pretty good track record for me. I’ll need to see some more of his movies. And I think I’ve had my fill of Hitchcock for a while, unless there’s something really awesome I still haven’t seen…? 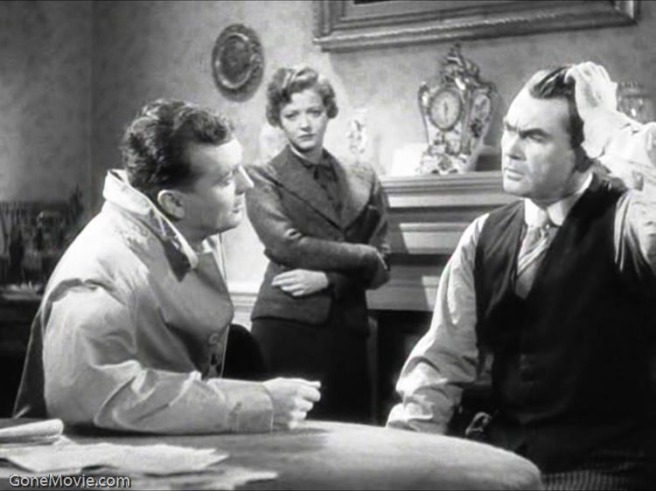 Sabotage. I’ll give Hitchcock credit for starting off in a snappy manner without much preamble, but my attention drifted a good bit here and there. Especially after the heartless, classic package delivery scene, which is both an impossible-to-beat mid-story climax and a colossal waste of time. It’s also really effective, even if you know what’s coming. I kind of resent Hitchcock’s skill at jerking my emotional chain for a few minutes, and then leaving me not caring very much when the moment passes. To his credit, he came to regret the scene later in his career as he developed as a storyteller.

Ha! I thought North by Northwest was kinda boring, and I honestly did spend much of my attention on his clothing. (via)
Cary Grant’s Suit | Granta 94: On the Road Again | Granta Magazine

Ha! I thought North by Northwest was kinda boring, and I honestly did spend much of my attention on his clothing. (via)
Cary Grant’s Suit | Granta 94: On the Road Again | Granta Magazine 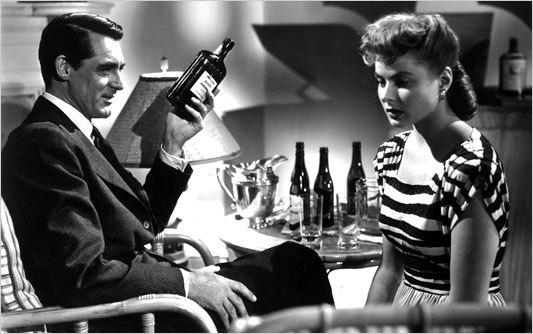 Notorious. Highly recommended. We’re back in quality Hitchcock territory after that last fiasco. Grant recruits the scandalous socialite Bergman as a fellow spy. They go down to Rio and struggle with how far to take their work and their love. The highlight for me was the party/wine cellar scene (which starts with a famous shot). The ingenious tension in this comes from the simple issue of whether there is enough champagne, and thus, is there time/cover to sneak into the wine cellar? And there’s the clever screenwriting where Bergman excuses herself to request that the band play Brazilian music instead of waltzes, which also refreshes the soundtrack for the subsequent cellar snooping.

And I tell you what: Bergman is an incredible actress–maybe my favorite female film star? I like Grant in this one, too. I’ve long been ambivalent about him on screen, but I like that this role seems to have a touch of menace underneath, and a little less confidence. Great movie. Ebert says. 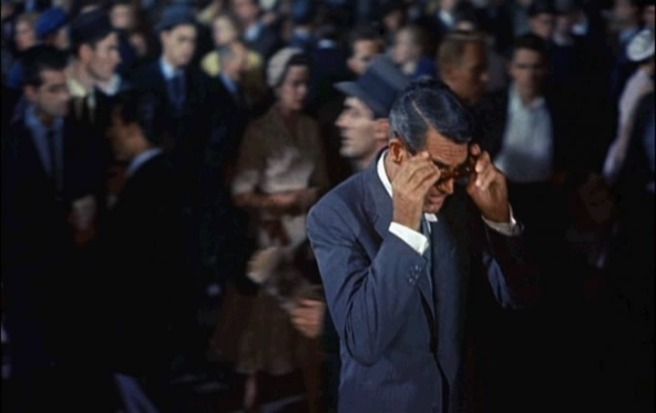 North by Northwest. Sorry, folks. I found this pretty boring. There are, however, good reasons to disagree. 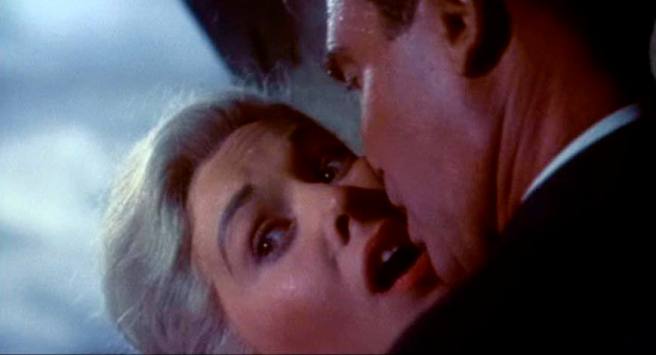 Vertigo. The first hour was really fun, there’s emotional anguish in the conclusion that I wasn’t expecting from Hitchcock, and several twists along the way that I totally didn’t see coming. James Stewart rules. The soundtrack was very good and the audio in general–engines, footsteps, city life–seemed really, really sharp. I’d rank it among the better Hitchcock films I’ve seen, but I think I’d put it in third place behind Rear Window and To Catch a Thief. 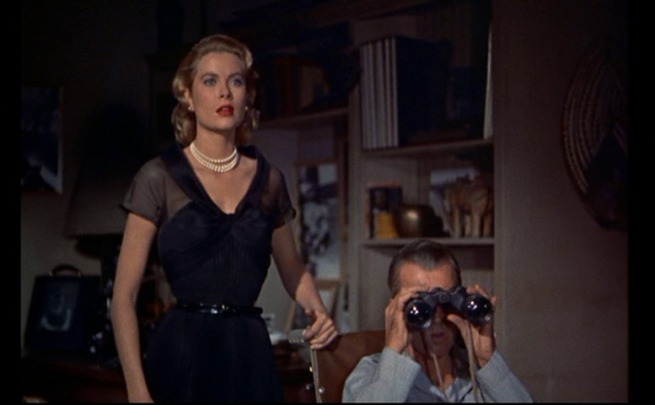 Rear Window. Good Lord. This is a near-perfect movie. Better than any other Hitchcock I’ve watched, by far. This is in must-see territory. 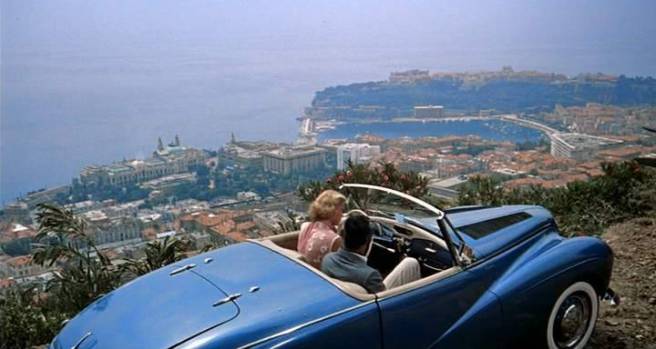 To Catch a Thief. It’s a romance packaged in a crime movie, and it’s quite good. Not fantastic, maybe not even great, but thoroughly enjoyable. Definitely feels shorter than it is. I expected the camerawork and direction to be more Hitchcockian (the faux diamond scene is an exception). I still don’t think I get Cary Grant, but I definitely want to see more Grace Kelly films. And I have to mention that first kiss. In context, it is absolutely incredible. Just jaw-dropping. 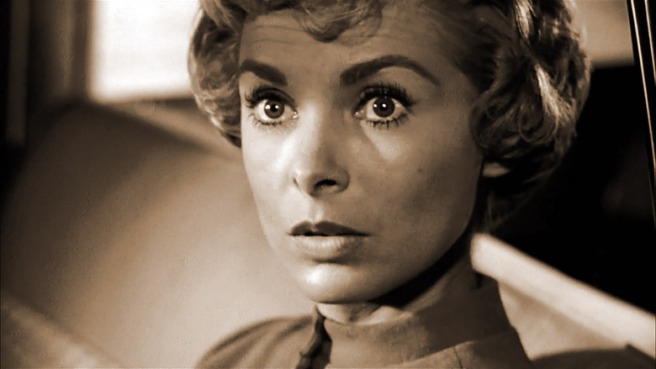 Psycho. Had a second viewing this weekend, as good as the first time around. Fun fact: Anthony Perkins, the actor who plays Norman Bates in this film, is the father of Elvis Perkins, the leader of the awesome band I saw a few days ago, also for the second time. 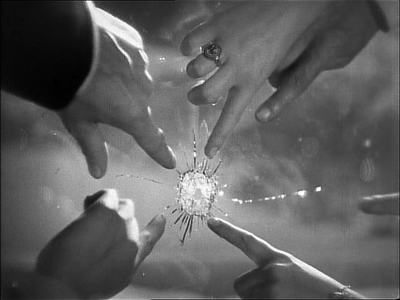 The Man Who Knew Too Much (1934). DNF. I get the sense that Hitchcock made some mediocre films here and there. This might be one of them. I think if I’m going to watch a cold technician-type director, I might as well focus on his better stuff from here on out.